Subscribe for our newsletter to get the latest news and events to your inbox. 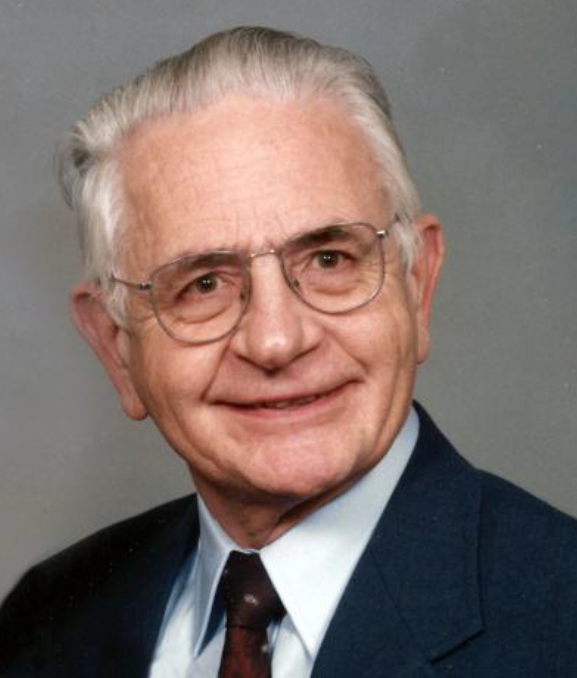 Nathan Baer Hege, 94, of Lititz passed away, December 8, 2021 at Landis Homes. He was born in Hagerstown, MD, the son of the late Jonas Eby Hege and Elizabeth Martin (Baer) Hege. He was a member of the Willow Street (PA) Mennonite Church.

Nathan graduated from Eastern Mennonite College in 1949 and from Syracuse University with a Master’s degree in Journalism in 1963.

On May 1, 1951 he married Arlene Emma Landis. They had four children. Along with his wife, Nathan served as a missionary in Ethiopia from 1950 to 1974 as a teacher and in production of Christian literature in the Amharic language.

He later worked at Eastern Mennonite Missions, Salunga, PA, in Church Relations until his retirement. He also served as Associate Pastor of Willow Street Mennonite Church and, for eight years, as Bishop of the Willow Street-Strasburg district of Lancaster Mennonite Conference. In 1998 he authored Beyond Our Prayers, a 50-year history of the Meserete Kristos Church in Ethiopia.

A private graveside service will be held on Monday December 13, 2021 at Willow Street Mennonite Cemetery. A Memorial Service will be held at a future date. In lieu of flowers, memorial contributions may be sent to: Eastern Mennonite Missions, Salunga, PA 17538, or by visiting www.emm.org.

Friends may share a memory or on-line condolence by visiting www.furmanfuneralhome.com. 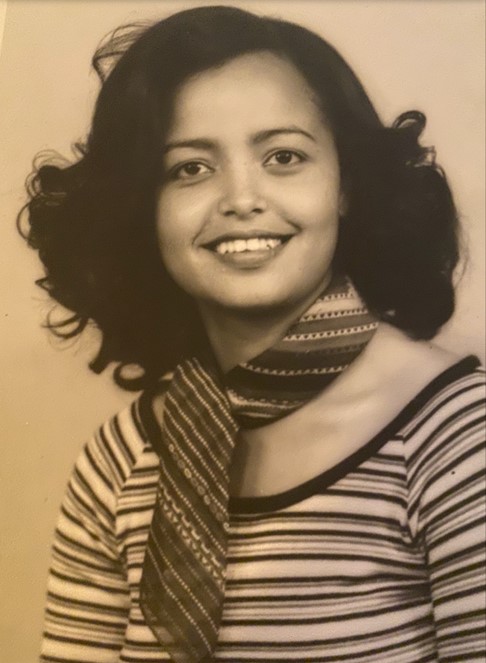 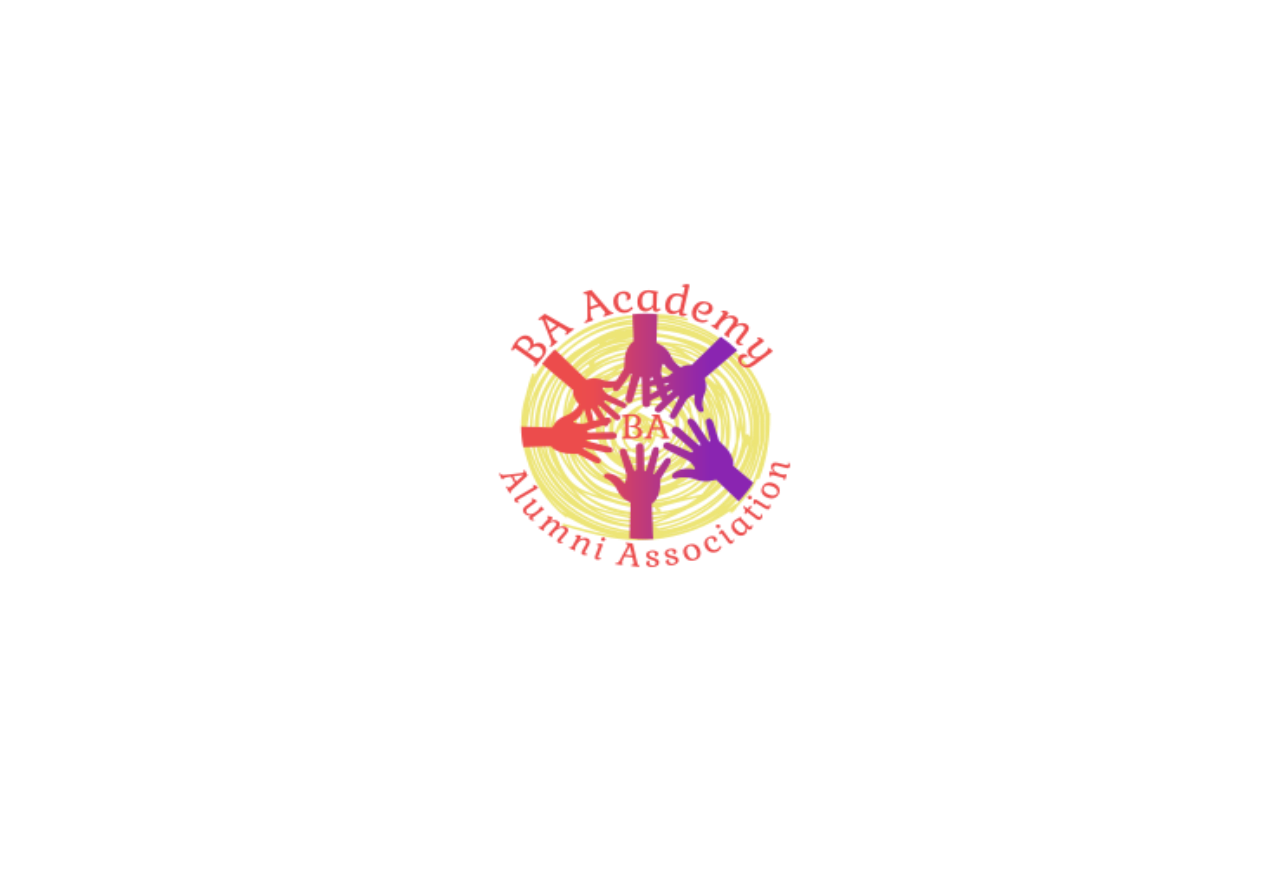 Ketema Belete (graduate of 1973) passed away. 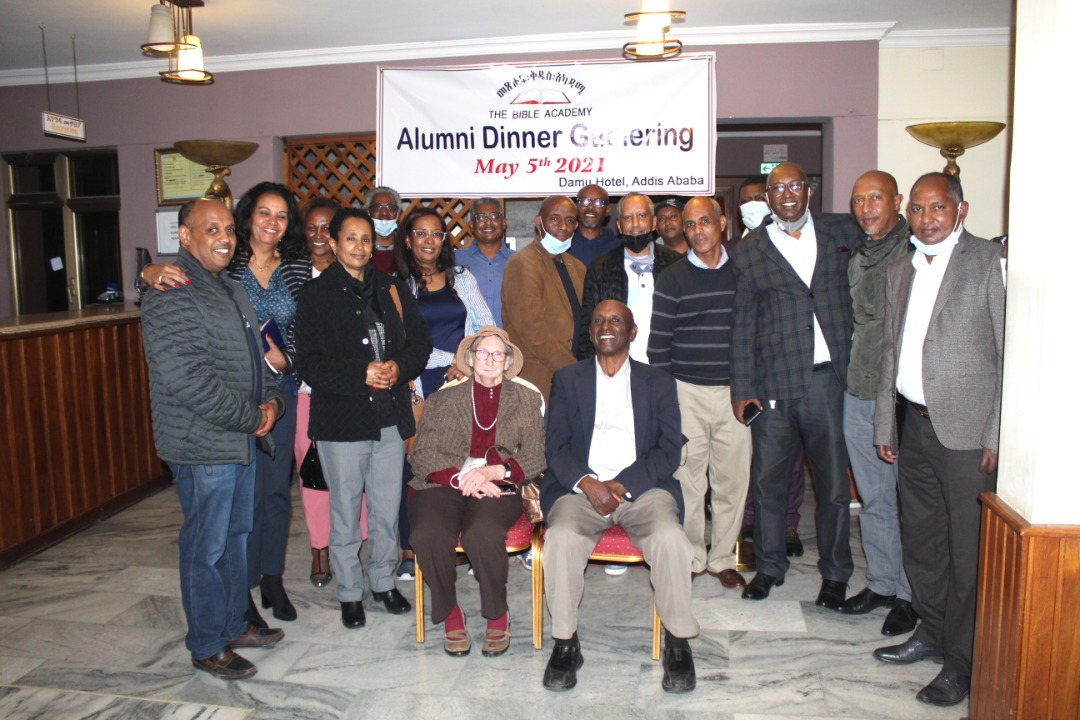